Alzheimer’s- The Science of Prevention- Episode 2

We’re not medical professionals and we don’t pretend to be. All information, content, and material of this website/blog is for informational purposes only and is not intended to serve as a substitute for the consultation, diagnosis, and/or medical treatment of a qualified physician or healthcare provider.

These are some of Helayne’s key takeaways from this amazing series featuring Dr. Perlmutter, Dr. Bredesen and other scientists. Originally shared July of 2019, we recommend you sign up for the “docuseries” and take in all the details for yourself!

Build Confidence in Your Prevention Strategy

Get cutting-edge information on how Alzheimer’s develops and discover: 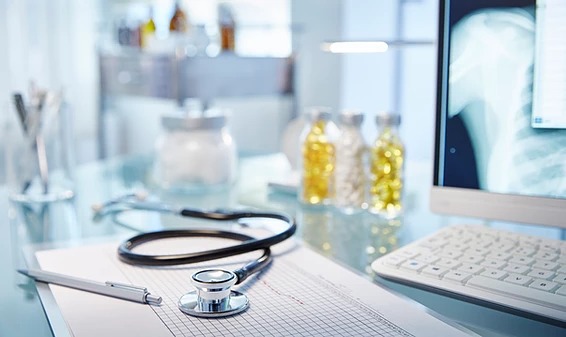 Let’s get into Helayne’s take-aways!

According to the experts interviewed on this episode, mainstream medicine has been resistant to exploring other avenues of risk factors for developing Alzheimer’s and the tests that can help us determine these.

This episode underscores what I discuss in our educational forums, that making it to the age of 85 gives us all a 50% chance of developing Alzheimer’s disease. SO IT’S REALLY A COIN TOSS, ISN’T IT? THIS IS TRAGIC.

1 in 6 women are at risk of developing the disease versus 1 in 11 men. This is leading scientists to investigate the role that hormones play in the development of the disease. It is widely believed that women metabolize nutrients differently than men.

Outside of Alzheimer’s, I think we all know that it’s possible to develop age-related cognitive decline which is something many of us experience. However, in today’s society we are seeing younger people develop symptoms of dementia, in fact, 1 in 7 young people complain of memory problems. Scientists are seeing the rates of increase of Alzheimer’s is exceeding the aging population. While age is the single most significant risk factor, it is well understood among students in the field of studying Alzheimer’s disease that it’s not your birthday age that counts but instead something called your biological age. Doctors can now measure the amount of damage your immune system has undergone over the course of living.

The next two statements that I transcribed directly from the series blew my mind and I’m sure it will blow yours:

There is evidence to show that caregivers die 60% faster than the actual Alzheimer’s patient!

The partners of those that have dementia have a 600% increase risk of developing dementia. (that’s right, you just read 600% and that was NOT a typo.)

This has less to do with genetics and more to do with what we know exists as shared risk factors.

A diagnosis of Alzheimer’s is achieved through a multi-faceted approach:

I think we’ve all had a moment of losing our car keys or misplacing something we just had in our hand. This is a symptom of aging. However, forgetting what those keys are used for is the problem to watch.

Back to the gender differences, this episode pointed out that women are good multi-taskers. When we lost our ability to multi-task, this could be a sign warranting our attention.

Currently, once you receive a diagnosis of Alzheimer’s, there is not standard of care. Once the diagnosis is made, the medical establishment informs the patient to “get your affairs in order.” While this is important, particularly your legal affairs with regard to powers of attorney and asset protection planning, the advice for implementation of a protocol is missing.

Modern medicine can only address the management of symptoms, but this is not meaningful in the progression of the disease. Some research has shown that these pharmaceuticals currently on the market, while promising at first in alleviating symptoms, may actually make the disease worse in the long run.

More focus should be placed on changing:

Once we understand that Alzheimer’s is actually a disease of “imbalance,” created by years of how we are living, we can better understand that introducing balance into our lives may have dramatic effects of developing the disease or slowing its progression. Alzheimer’s does not develop overnight.

To date, the United States has spent $2 Billion Dollars to conduct over 400 studies but sadly, in the wrong direction. We now know that good nutrition and exercise alone can stop the development of Alzheimer’s by 50%, if started early enough. 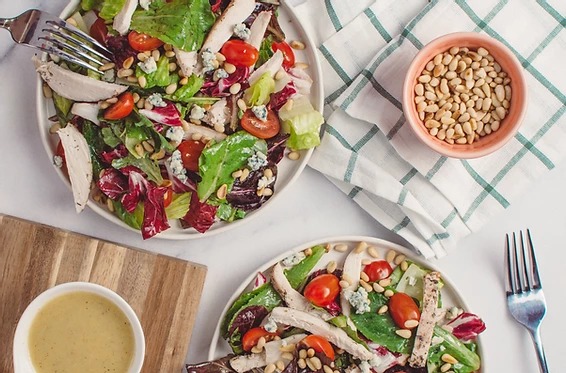 It would be great if we all loved our children’s spouses. But what happens if we don’t? And worse, END_OF_DOCUMENT_TOKEN_TO_BE_REPLACED

Advance Directives are legal documents that protect you when you are unable to relay the information yourself. This may be due END_OF_DOCUMENT_TOKEN_TO_BE_REPLACED